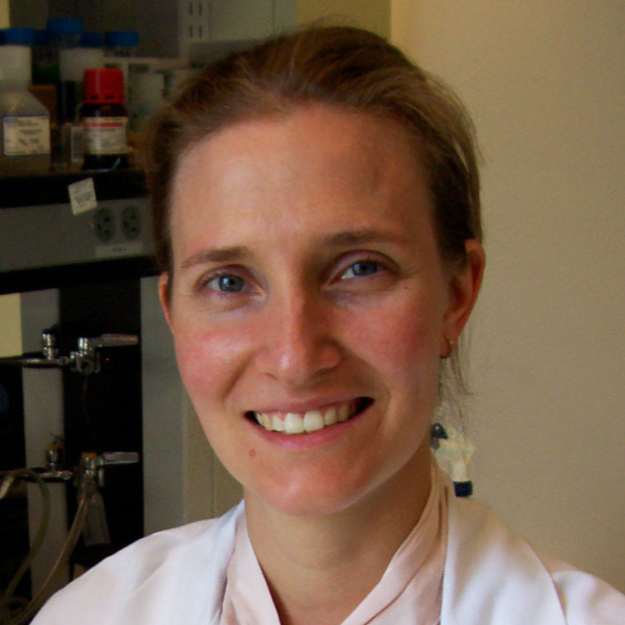 Evidence is emerging supporting the critical and early role of lipid metabolic pathways in Alzheimer’s disease (AD). Perhaps the most compelling is altered uptake of docosahexaenoic acid in human ApoE4 carriers at age 30, decades before amyloid and tau pathology and clinical manifestation of disease. Further, genome wide association studies have identified multiple hits in phospholipid metabolism and membrane trafficking in human. My previous work has identified phosphoinositide metabolism by Synaptojanin 1 as critical for cognitive rescue in a mouse model of AD. Based on these studies and studies of others, we have identified multiple components of phospholipid metabolism which likely indicate system wide dysregulation in AD. Synthesizing these data, my current work has identified a specific pathway in lipid metabolism which is dysregulated and a novel lipid target which is able to rescue cognitive dysfunction in a mouse model of AD. In addition to the current target, I have developed a lipidomics platform for identification of lipid dyshomeostasis in AD and other neurodegenerative diseases.