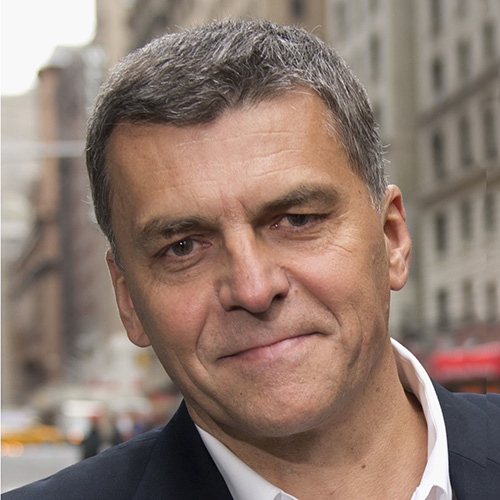 Tomasz Sablinski, M.D., Ph.D., is passionate about changing the paradigm of developing new drugs by converging modern information technology with drug development “know-how”, and exploiting an unlimited potential of “knowledge networking” to revolutionize drug research. He is a Founder and CEO of Transparency Life Sciences, the world’s first crowd-sourced drug development enterprise. Sablinski has been a Managing Director and Head of Celtic Therapeutic Development since 2008. Prior to joining Celtic, he held positions of increasing responsibility in clinical development and medical affairs at Novartis Pharmaceuticals. During his eleven years at Novartis, he was based in the US, Switzerland, and Japan. He joined pharmaceutical industry from Harvard Medical School, where he was an Instructor in Surgery from 1992 to 1997. He was a member of a Transplantation Biology Research Center team at Massachusetts General Hospital conducting pioneering work in transplantation tolerance and xenotransplantation, and earlier at the Brigham and Women’s Hospital. Sablinski is a board-certified surgeon and his clinical work concentrated on renal transplantation and general surgery. He authored and co-authored over 50 scientific papers and several book chapters. He is a member of The Transplantation Society since 1992. Sablinski received his MD and Ph.D. degrees from Warsaw Medical School, Poland.

To get involved as a Corporate Supporter or Mentor, please contact ELabNYC Program Director Mary Howard at Mary@designtechnologiesllc.com