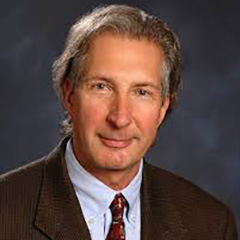 ROBERT BARRY is the director of scientific affairs for Kaneka U.S. and he addresses the development and implementation of clinical trials throughout the U.S. in major medical centers. He has a PhD. in chemistry and biochemistry. He did his post-doctoral at Harvard and was also a staff researcher at Harvard for about 18 years in molecular pharmacology and biological chemistry. He was a staff member. During that time, he did quite a bit of work on free radicals and metabolic systems, biological systems and actually worked with CoQ10 as long ago as fifteen years. He was introduced to Kaneka a little over a decade ago when they asked him to come down and talk with them. 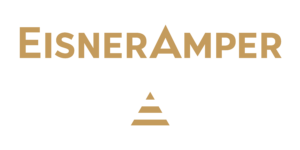 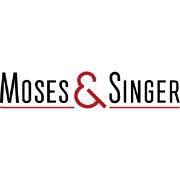