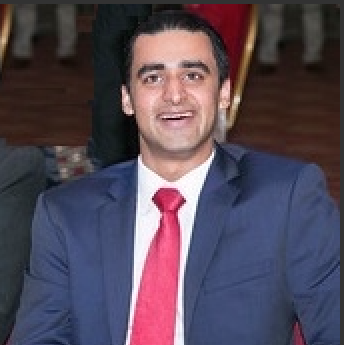 Bobby recently moved to NYC from Boston after working in Bob Langer’s lab at MIT. He worked closely with him on several newcos, and eventually became a founding team member and COO of Landsdowne Labs and then became CBO of an Advirna, an RNAi research tool startup. Prior to the Langer Lab, he worked at CR Bard where he helped design a hernia mesh deployment device that was FDA approved. He also worked at Lux Capital and was a consultant for HealthPointCapital. He graduated from Cornell with his Masters in Biomedical Engineering

To get involved as a Corporate Supporter or Mentor, please contact ELabNYC Program Director Mary Howard at Mary@designtechnologiesllc.com